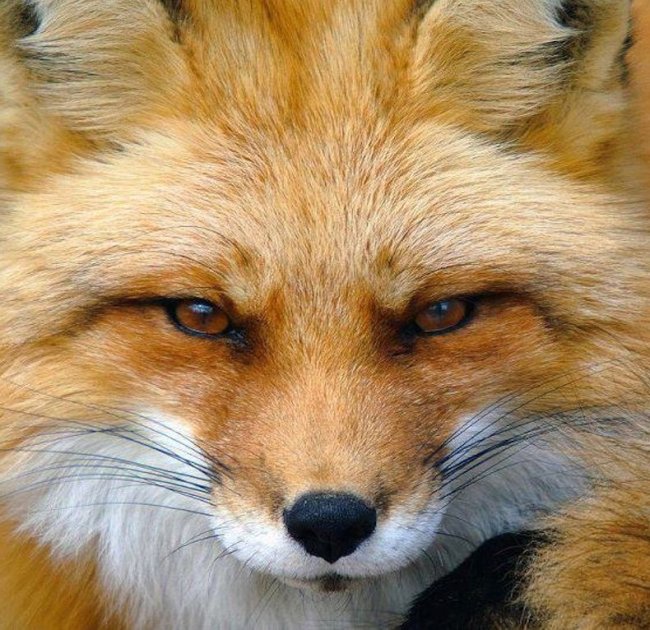 The ways in which others size me up are changing.  An urban fox that used to watch me warily from the kitchen roof as I lie in bed now coolly eyes me as potential carrion. For the first time in my life someone offered me his Underground seat. He is obviously not a British Londoner because of his unexpected politeness and also because, when I began to waste time protesting, he gently shoved me down into it, rucksack and all. Last year a Dentist began to call me “Petal”. It is true that he  is a Geordie, but  this is a strange new development.

Our faces, voices, and body language signpost  our ages and, sometimes, also what we feel and think. Though we may be as different from each other as Albert Einstein, Margaret Rutherford, and Rolf Harris our shared outward stigmata type us as generic elderly.  Strangers, and some careless friends, find it hard to see differences between us and so fall into whatever simplified social routines they have developed to cope with Standard British Geriatrics.

This is partly because we have become harder to read. Our facial muscles work less well and people do not decipher subtle twitches in webs of wrinkles (1). Many experiments show that young adults find it harder to identify the expressions of old than of young people, but they have only been tested on photographs of strangers (2). I am sure that they could accurately identify expressions of older people whom they know well from subtle cues that strangers miss. Also, though I have found no formal evidence for this, I am also convinced that, as we age, our body-language also becomes sparser and less informative.

There is a large literature on how children develop “theories of other minds” to work out what others know and feel. It is likely that because we older people offer ambiguous non-verbal information about ourselves  strangers develop, and use simplified ideas of what we know, feel and understand. This is a two way process since successful interactions with others also depend on how accurately we can interpret them. There is evidence that some older people can still construct and use flexible and accurate theories of others’ minds (3) but I suspect that those assessed were among the most competent of their generation. As less lucky people age they begin to miss cues of facial expressions (e.g 2)  and body language (e.g.4) and so  make increasingly unreliable guesses about what others know and think. Their social interactions correspondingly suffer. When the meanings of spoken sentences conflict with accompanying tones of voice or gestures the old tend not to notice and take the sense of the words alone. This is partly because age reduces our information processing bandwidth and makes it harder to simultaneously parse different kinds of information. We lose some of the many different signals that people offer us and this disables recognition of irony and flattens conversational complexity and vivacity.  As others notice that we are not picking up on what they are trying to convey they become less comfortable. Finding it harder to read the true intentions of others also makes us more vulnerable to deceit (5). As some recompense, benevolent stereotypes of old people and becoming harder for strangers to read allows wicked elderly to get away with deceit more often than younger con-persons.

Apart from opening up this unexpected late-life career opportunity, being grossly underestimated is at least a nuisance and often painful. For example many residential care home staff (6) and hospital nurses (7) fall into using “baby language” when interacting with their patients. This seems to be due more to  incompetence than to disregard since those who prattle to their elderly charges are also less able to talk normally with others of all ages (6). Patronising use of over-simple language is also frequent when teaching older people how to use unfamiliar equipment (7). Faux-cosy chatter may often reflect ineptitude and laziness rather than indifference or disrespect but it is not surprising that elderly patients hate baby talk. It is not pleasant when someone else shows that they think that you have the mind of an infant.

A novel solution is  available. “Care robots” are now widely discussed as company and help for the old and disabled. Whether and how they will “understand” or even “like” us is irrelevant because they can be programmed to learn our ways of expressing ourselves and to adapt intelligently to our needs. How much we will like them is another matter, but initial studies are encouraging. Elderly people can learn to interact with robots, and even appreciate the little than they can yet offer, though they seem to prefer machines that have been given at least some “anthropomorphic characteristics” though these are no more convincing than smiley faces on vacuum cleaners (10). Accepting electronic companionship will be a small step for those who already gladly endure the insolence of cats, the blundering fellowship of dogs and can even develop complicated fantasy relationships with tortoises, reptiles, or fish.  No doubt many elderly will develop as comprehensive theories of the electronic minds of their personal robots as they now do for their pets. The crunch may come when  machines become so smart that we cannot fail to realise that we are being tolerated, and even manipulated by superior intelligences. For those of us with formidable partners, children and grandchildren this will be nothing new.

Old age robs us of many things and gives back little in return. Blunting of mutual understanding is one of the saddest thefts. We trundle about in a universe in which nothing at all, except our fellow humans, has any concern for us. We try to smother this scary insight by imagining omnipotent beings that  control everything and by developing theories of the minds of Gods in the hope of discovering how to wheedle  a more friendly interest in us and more influence on our behalf.  Our standard ploys are to go along with Gods’ imagined  arbitrary detestations of particular kinds of food, drink and sexual behaviour and their supposed love of outrageous flattery chanted in weird tones of voice. This has always been a waste of time and a dangerous distraction. The only care, interest, understanding, comfort or help available in the vast indifferent Grand Contraption we inhabit can only come from each other. Without understanding, appreciation and care for each other we have nothing at all.

Grumpy gerontologist
View all posts by Gray Rabbitt →
This entry was posted in Uncategorized. Bookmark the permalink.

6 Responses to Role over?